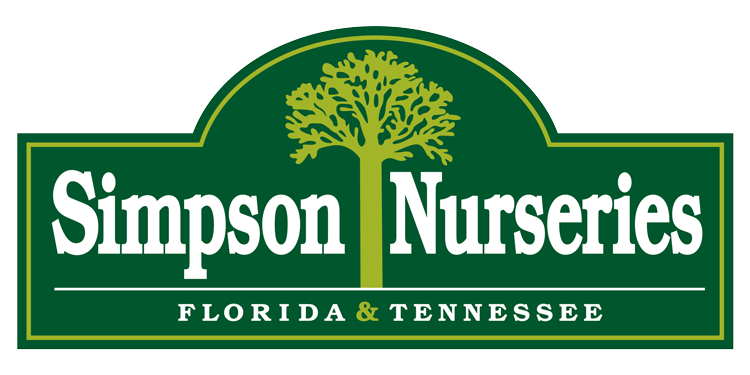 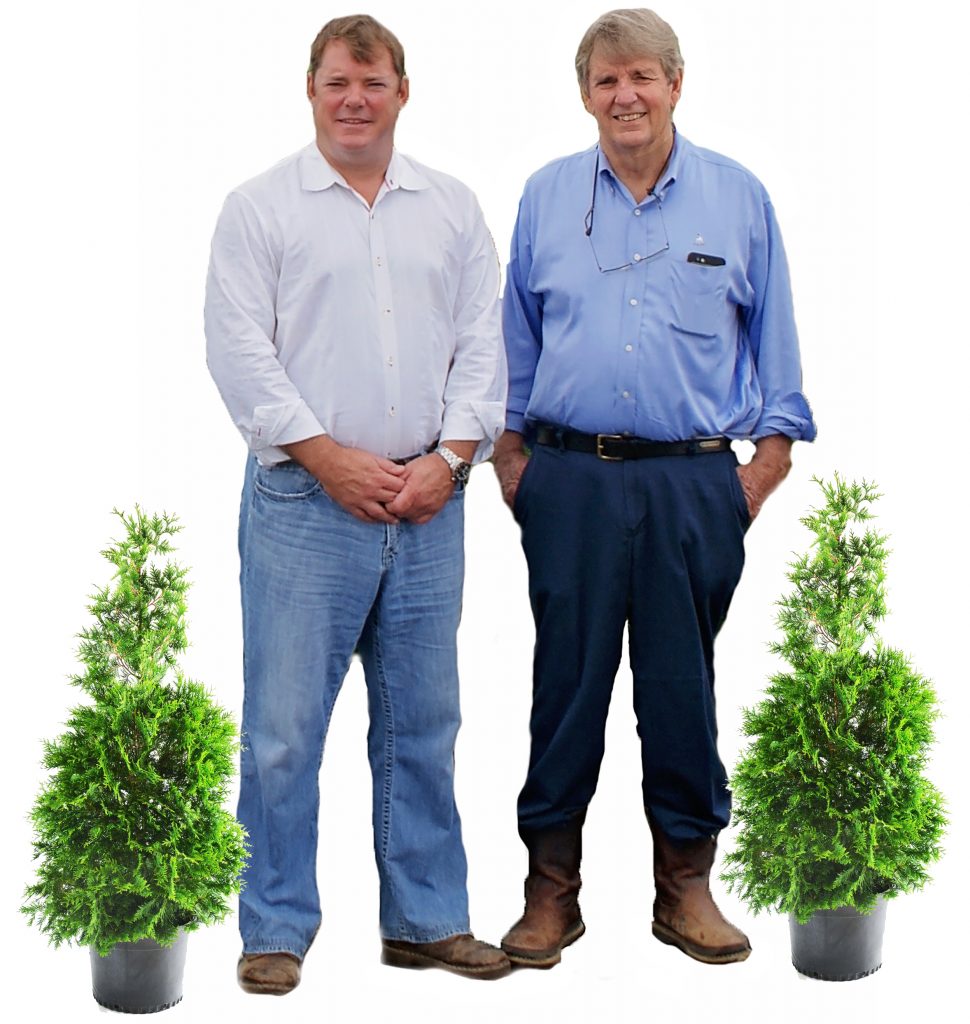 Simpson Nurseries has a self-contained propagation/production area. Included in propagation/production is a softwood propagation department, which holds over 1 million nursery cuttings, an area for container seed that holds 500,000 liners and a field bed production space. Field beds are used to grow marketable trees and shrubs from seed, hardwood cuttings, rooted liners, budded under stocks and bench grafts. The plant density for some of our varieties range as high as 50-60,000 trees per acre.

Simpson Nurseries contains 1500 total acres split between two locations in North Florida (Monticello) and Middle Tennessee (McMinnville). The nursery is now a leading source of pecan trees, deciduous nursery stock and evergreens. The company’s market includes retail nurseries, landscapers, mass merchandisers and pecan plantations, from Florida to Maine, and all states east of the Mississippi River, as well as capitalizing a share in the online retail marketplace.

Striving to develop new technology, production methods, new genetics, and marketing ideas has allowed Simpson Nurseries to maintain our status as a leader in the nursery industry. At present, the nursery has 230+ full-time employees, which makes us the leading employer in Jefferson County FL. Full time positions range from upper management to field laborers.

Simpson Nurseries prides itself in striving to be both fiscally and environmentally responsible in operations. In 2014, the nursery was awarded the Northwest Florida Agricultural Innovators of the Year by the University of Florida’s Institute of Food and Agricultural Sciences and has won several other awards over the years. Together with the City of Monticello, Simpsons installed a multi-million dollar water recycle system that allows the city to pump 400,000 gallons of water on a daily basis. Water is pumped from its treatment plant into two of the large ponds located on the nursery rather than the wetlands. Simpsons uses the water to supply its irrigation systems, thus significantly reducing the use of groundwater as well as lowering nursery costs and being environmentally friendly.